Who Has Bewitched You?

Paul comes at the Galatian church with the intolerable notion that they have been bewitched.  It's the only time it's used in the New Testament.  He is telling them that they are saved but have been bewitched into being deceived that they should add the Law to salvation by grace through faith in Jesus Christ.  Christians have been warned to be wary of wolves and false doctrine, so it is possible to be bewitched or deceived.  It is not enough to say that, "it won't happen to me" because it seems Christians are still getting bewitched by other forms of bad doctrine that take them away from the truth.  Perhaps it is much more prevalent then we might imagine as we look at the state of Christianity and those that seem to fall for unbiblical and contrived notions. 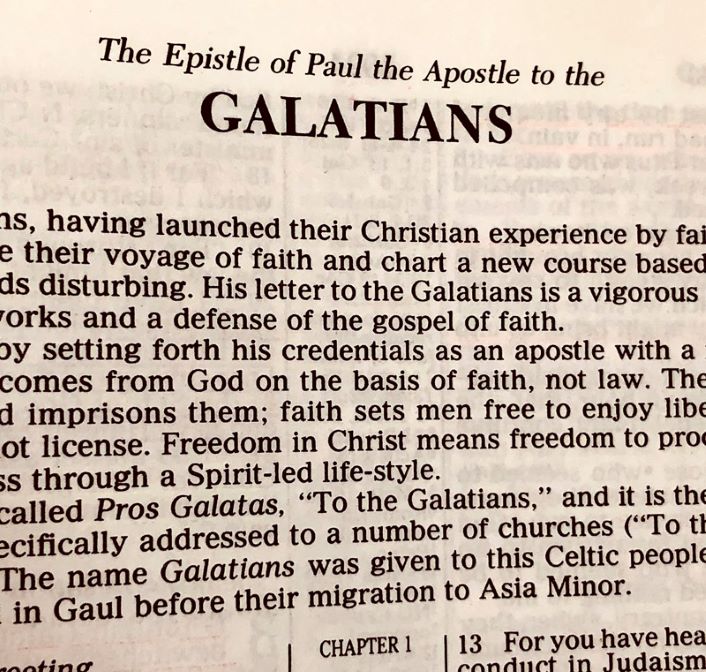 How To Glory In The Cross