Peter continued to remind his readers that to experience assurance of their salvation that they should be diligent in obeying the spiritual virtues in 1:5-7.  The Christian will be useful and not barren if they would abound in these qualities.  They would be growing and flourishing in Christ.  They dare not be spiritually blind or near sighted about their forgiveness of sin.  This forgetfulness would likely give cause to a lack of assurance in Christ.  Finally Christians need to make it a point that their election and calling is real, that it should be also diligently pursued with the virtues and will result not only in assurance, but also rewards in Glory. 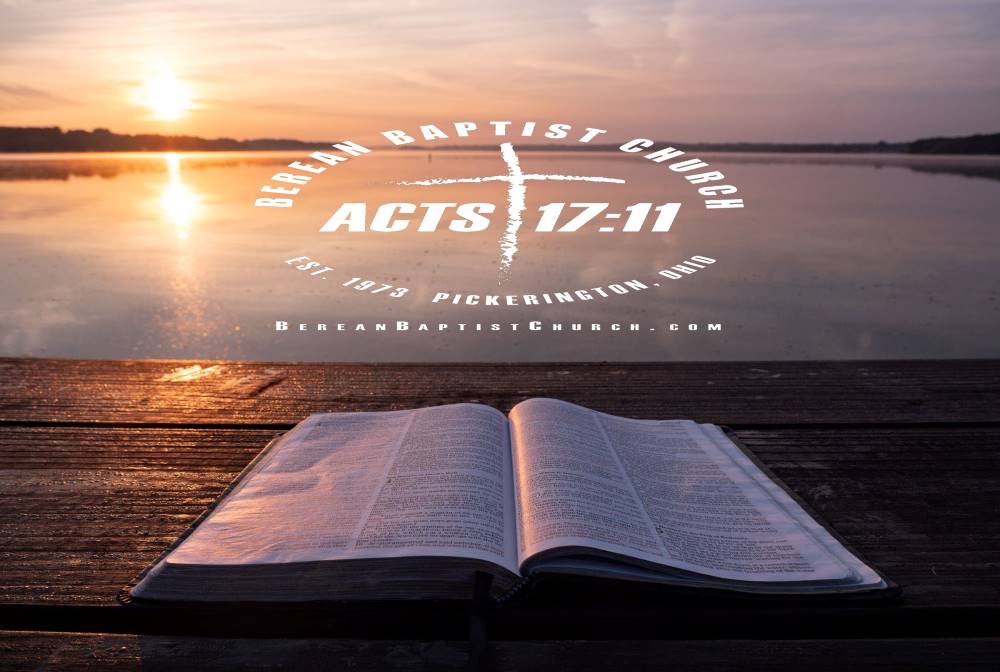 Day Of The Lord