When Godly Character Is Tried

Paul of course represents godly character as an example of someone who loved the Lord.  In this passage Paul once again goes to trial and this time before a new governor, Festus.  The ungodly leaders of the Jews were again aggressively seeking to kill Paul and wanted to get the new Governor Festus to go along with their secret plot.  Festus instead opted for a trial in Caesarea and the ungodly leaders gave baseless testimony against Paul.  Paul courageously and with godly character again stood forth and with clean hands he then appealed to go to Rome and be tried by Caesar. 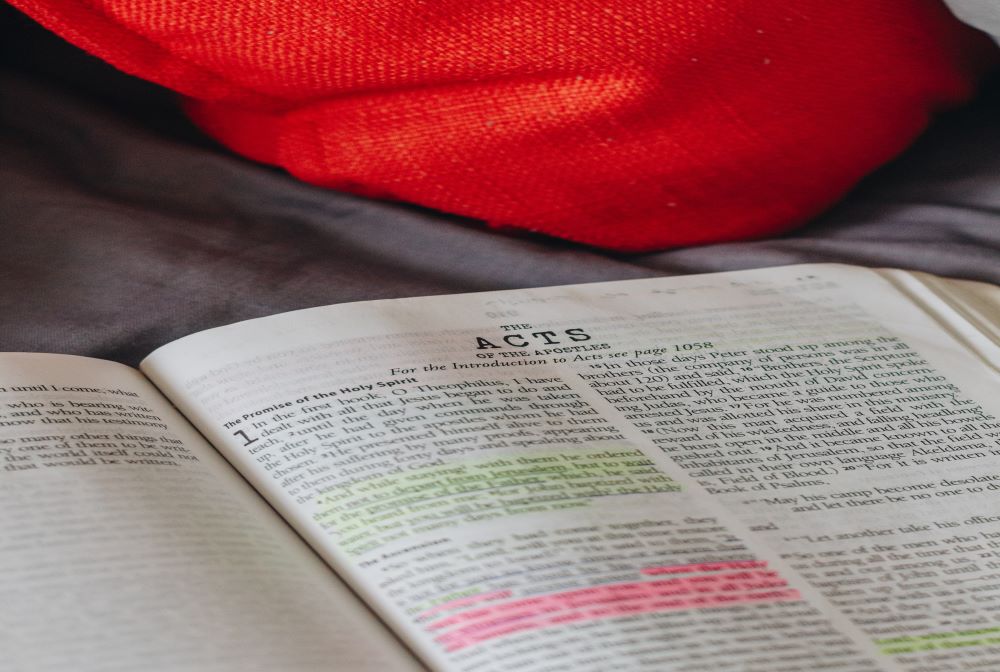 Trying To Get Me Saved?

Putting Off The Gospel