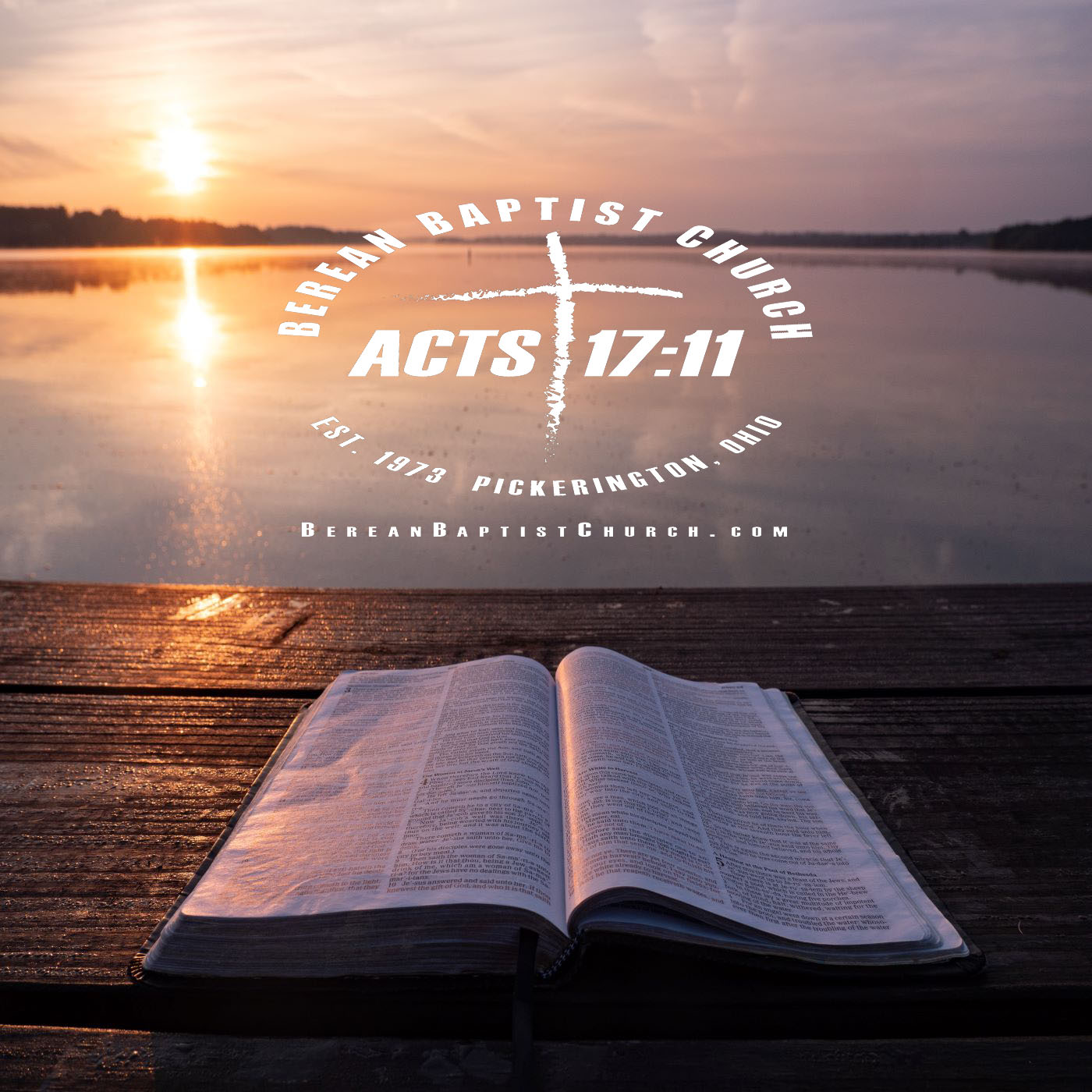 In the comic strip One Big Happy by Rick Detorie, the grandfather asks his little granddaughter, “Ruthie what did you learn in Sunday School this week?”  She replied, “Mrs. Watson told us all about sin.”  The grandfather then asked, “Oh, is she for it or against it?”

This particular comic caught my attention because first of all the little girl went to Sunday School which is not all that common anymore.  Second of all the writer mentioned sin, which is obviously not winning any popularity contests in church circles.  Many churches fear that the communicating of sin will cause people to flee out the back door for being too negative or perhaps they will be accused of hate speech because sin made someone feel bad.

None of us, it seems, can be neutral about sin.  Our aim as Christians should be to agree with God and what He says about sin.  Unfortunately most people and that includes Christians seem to treasure some sin that they might have lurking in their lives.  So, we might not be against some sin that we may particularly have a fondness for.  This might bring some conflicts in our hearts if we have a sense of neutrality about some sins.

Here are two conflicts that we face in dealing with sin.