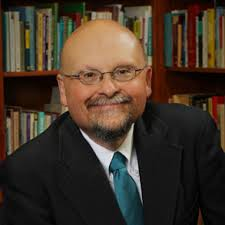 Wondering About Doing Our Best